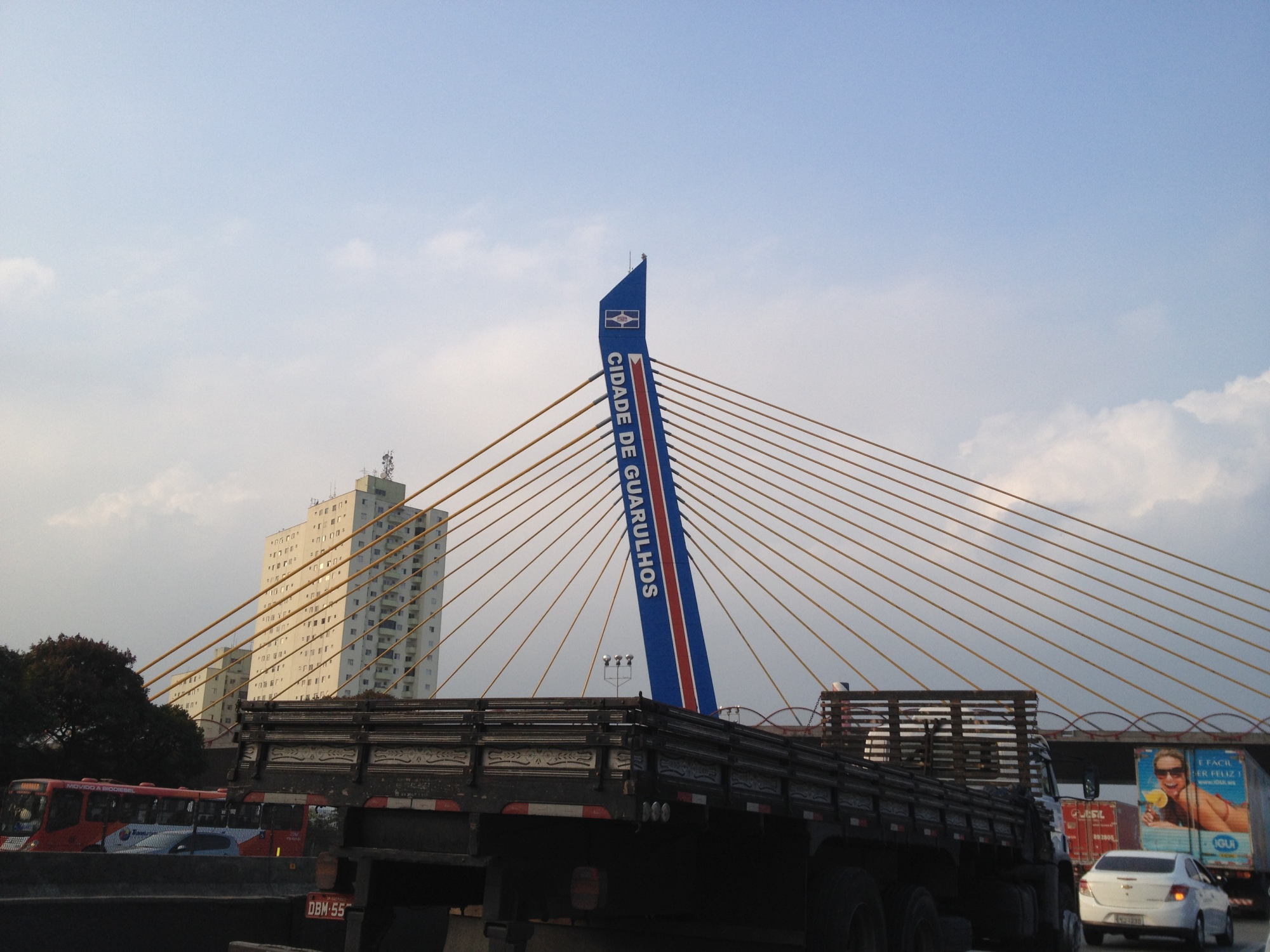 Flying into Guarulhos can be pretty intense. I had to return to SP to catch my flights home.

It got worse once the plane safely touched down after being held in the air in a holding pattern for at least 15 minutes. Taxiing to the gate took 45 minutes. And after that it was one line after another.

So I thought I would do my good deeds for the day – being an a good samaritan that I am – and lay out some tips to make your trip to Sao Paulo a little bit manageable for those have not been here – literally or figuratively.

Tip no 1:  Do not connect international in GRU with tight connection. We got off the jetway and saw a crowded hallway. Three staffs (the first two of course were cute but BLUR to the max!) being questioned later, we found out the line was for international connection. We were supposed to weave our way through those people to immigration and baggage claim.

Tip no 2: Make yourself eligible for priority line at the immigration (bring your little kids, crutches, pregnant wife, or your grandpa to pass the priority line), or bring anything to distract thyself. I just spent over an hour at crazy immigration line.  People here is hmmm — interestingly, unsurprisingly unproductive. Each immigration booth has two staffs (one to enter passport details to a PC and one to chop the passport). And they were still very slow. And to the lady who directed people at immigration:: we were in the foreigners’ line. I think it is safe to say that once you said “22” in portuguese three times at the top of your lungs, and no one went there, it is because we are foreigners and we do not understand portuguese. So there is no need to start screaming at us. You are such a dumbass, girl!!! And not, trying to be OCD, but how can federal agents of Brazil (aka immigration people) show up to work in their own casual clothes!!! Maybe if they get a proper uniform, they would take their job seriously!  (NOTE: I just passed the outgoing immigration. They wore a uniform – though it was a polo t-shirt style and they were fast and friendly.

Tip no 3: Stay in a hotel who will arrange a private car and driver for USD100. I did that first time round and it was painless! This time I chose a small boutique hotel who does not arrange that. I queued 15 min to pay for official taxi (USD60). Then I had to queue for another 20 min to take the taxi. This will be the most well-spent USD40 after a long haul flight and crazy immigration.

Last but not least: Come prepared with tons of patience and positive attitude. Remember your attitude is the only determinant whether you are having an ordeal or an adventure.

Wishing you loads of fun and safe travels.

One thought on “Insanity at GRU – Back in Sao Paulo”